The history as we have been narrated for long says India’s earliest inhabitants were the Dravidians of Indus Valley Civilization. According to the Aryan Invasion Theory promoted by the erstwhile British rulers of India, these Dravidians were driven away South by the mighty immigrant Aryans who migrated from Central Asia during the 2nd millennium BCE.

Here we are going to analyze the evidence for Aryan immigration and invasion theory and establish whether we can unravel one of the core elements of unsolved mystery in Indian and European History. 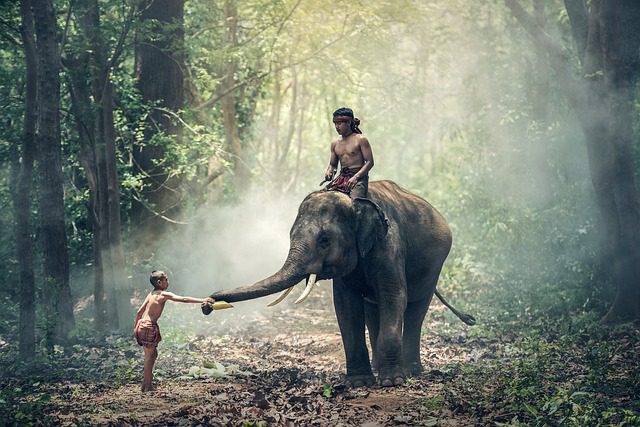 Up to the early twentieth century, it was believed that India was inhabited by aboriginal Stone-Age tribes till around 1500 BCE when Indo-Europeans called ‘Aryans’ invaded the subcontinent, bringing with them horses and iron weapons. Indian civilization was seen as a direct result of this invasion. However this theory was not backed by any solid evidence still, it was a popular explanation for why Indian and European languages have similarities.

It was also politically convenient at that time because it made the British colonizers appear as if they were merely latter-day ‘Aryans’ who’d come to further ‘civilize’ the local population. 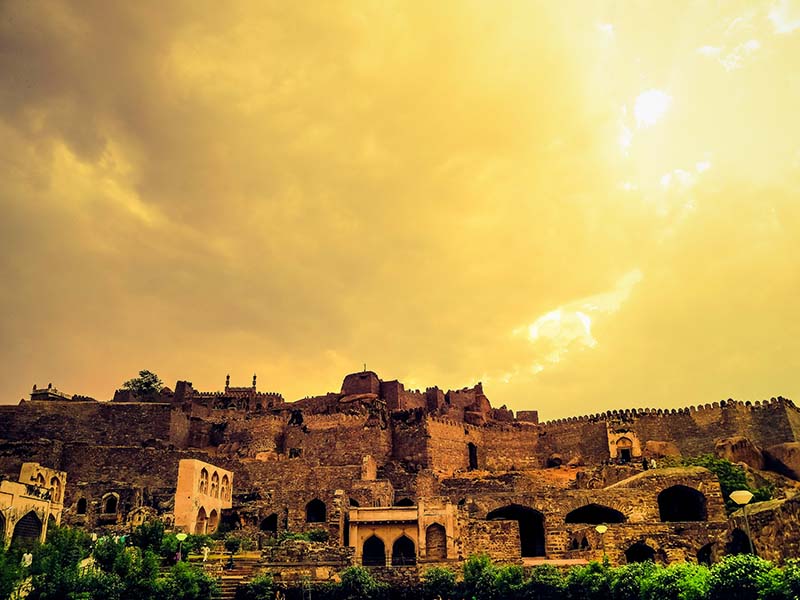 The theory, however, took a beating when remains of the sophisticated Harappan civilization were discovered. The discovery of highly advanced urban settlement proved that Indian civilization was well underway even before 1500 BCE. But strangely, the ‘Aryan invasion’ theory was not thrown away. It was instead modified to suggest that a people called the Dravidians (supposed ancestors of modern-day Tamils) created these cities and that they were later destroyed by the invading Aryans.

But this theory also did not live the test of time, as there is no archaeological or literary evidence of such a large-scale invasion. The Harappan cities did not suddenly collapse but suffered a slow decline because of environmental reasons and this is established by most historians and archaeologists.

India is a country with an amazing mix of castes, tribes and language groups. Some of these groups came to India in historical times—Jews, Parsis, Ahoms, Turks to name a few. But there are also native populations that have lived in the country for a very long time. Many groups migrated to different parts of the country and settled there over thousands of years. So where a group is found today may not be where it came from originally. Over the years, most groups have mingled and yet a few have retained their unique identity even now—some of the tribes in the Andaman and Nicobar Islands and the North-Eastern states, for example.

What we have to remember when we study such a complex mix of people is that there are no ‘pure’ races. Indians come in all shapes, sizes, and shades and these variations can be quite dramatic even within the same family! But there are some patterns of genetic distribution that we can see. 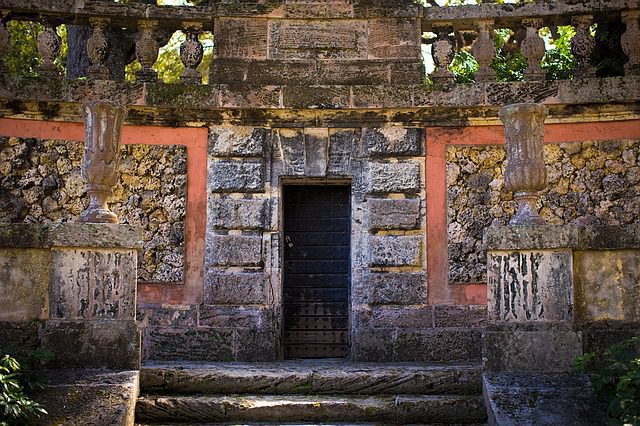 In 2006, there was a study that said India’s population mix has been broadly stable for a very long time and that there has been no major injection of Central Asian genes for over 10,000 years. This means that even if there had been a large-scale influx of ‘Aryans’, it would have taken place more than 10,000 years ago, long before iron weapons and the domestication of the horse. The study also suggested that the population of Dravidians had lived for a long time in southern India and that the so-called Dravidian genetic pool may have even originated there.

Another study published in 2009 suggested that the Indian population can be explained by the mixture of two ancestral groups—the Ancestral South Indian (ASI) and the Ancestral North Indian (ANI). The ASIs are the older group and are not related to Europeans, East Asians or any group outside the subcontinent. The ANIs are a somewhat more recent group and are related to Europeans. The ANI genes have a large share in North India and account for over 70 percent of the genes of Kashmiri Pandits and Sindhis. But the ANI genes also have a large 40–50 percent share in South India and among some of the tribal groups of central India. 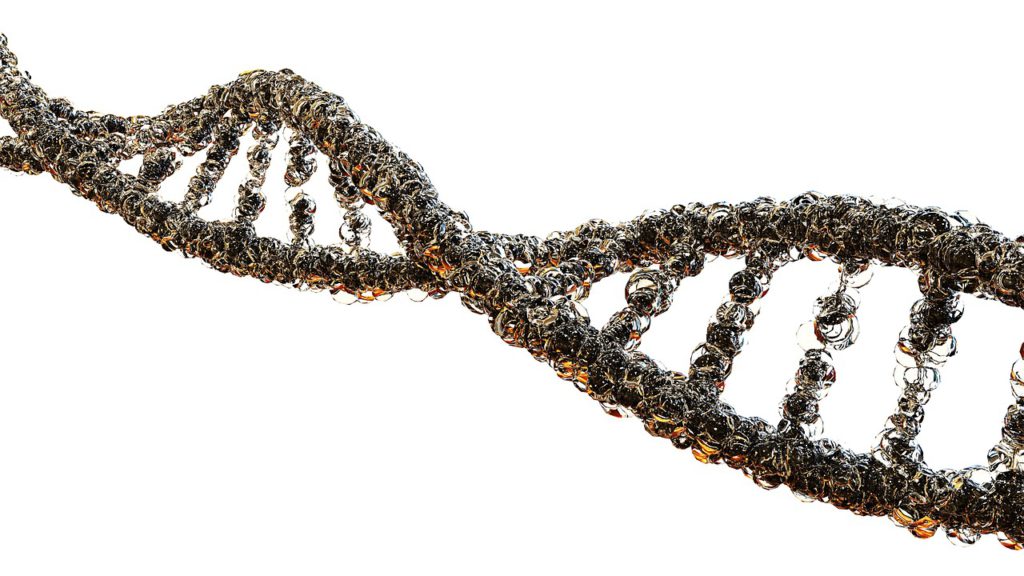 Is the ANI-ASI split same as the Aryan-Dravidian theory? Firstly, the ANI and ASI are not ‘pure’ races. They are just different genetic mixes, each of which contains many strands.

The terms ‘Aryan’ and ‘Dravidian’, on the other hand, are not just about genetics; they also carry strong cultural connotations. For instance, the ‘Aryans’ are usually linked to the Vedic tradition while the ‘Dravidians’ are linked to the Sangam literary tradition. But we can’t conclude that this is the same as the ANI-ASI framework because these two groups emerged well before the Vedic tradition, Sangam literature, or the Harappan civilization.

We are talking about small bands of hunter-gatherers and early farming communities rather than the thundering war chariots, iron weapons and fortified cities that are said to have been part of an ‘Aryan-Dravidian’ rivalry. 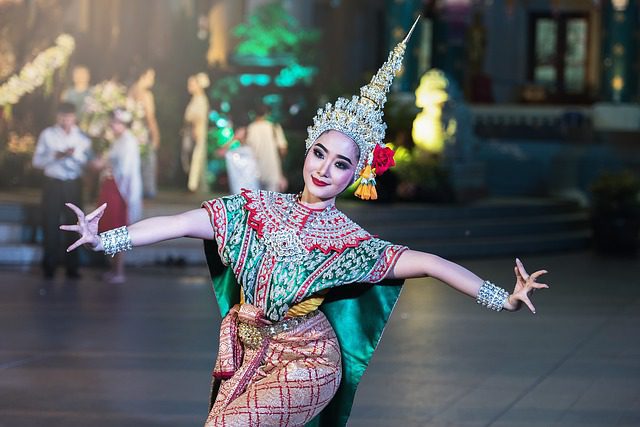 Climate change and the drying of a river caused these two groups to mix very rapidly from around 4200 years ago. Simply said, after thousands of years of mixing, Indians are very closely related to each other and it is pointless to try and find out who is more Aryan and who is more Dravidian.

There are also many groups in India that don’t fit in within the ANI-ASI framework and which have influences from other parts of the world. Genetics has just confirmed what we can see for ourselves—Indians are a mongrel lot who come in all shapes, sizes, and complexions!

THEN WHY GENETIC AND LINGUISTIC LINKS WITH EUROPEANS?

What about the genetic links of North Indians to Europeans? And how do we explain the linguistic similarities between Indian and European languages if we don’t accept the ‘Aryan-Dravidian’ theory? When we talk about a genetic link between North Indians and some Europeans and Iranians, what we’re usually referring to is a gene mutation called Rlal, and more specifically, a subgroup called Rlala. This gene is common in North India and among East Europeans such as the Czechs, Poles, and Lithuanians.

There are smaller concentrations in South Siberia, Tajikistan, north-eastern Iran and in Kurdistan (that is, the mountainous areas of northern Iraq and adjoining areas). Interestingly, the gene is rare among Western Europeans, western Iranians and through many parts of Central Asia. But how is it that this gene is present in the Indian subcontinent and Eastern Europe while skipping Central Asia and Western Europe?

THE REAL ORIGIN FROM GUJRAN-SINDH-WESTERN RAJASTHAN

In 2010, it was discovered that the oldest strain of the Rlala branch was concentrated in the Gujarat-Sindh-Western Rajasthan area, suggesting that this was close to the origin of this genetic group. European carriers of Rlala also displayed a further mutation, M458, which is not found at all in their Asian cousins. Since the M458 mutation is estimated to be at least 8000 years old, the two populations must have separated before or during the Great Flood. Thus, the genetic linkages between North Indians and East Europeans are best explained by the sharing of a common ancestor, perhaps from just after the end of the last ice age. Does this also have to do with climate change? Maybe!

The most common gene in Western Europe is R1b. This is related to R1a1 and possibly also originated in the Persian Gulf area but the two separated a long time ago—probably during or before the last ice age. India has a relatively low concentration of R1b. Could we be dealing with two major genetic dispersals occurring from the Persian Gulf-Makran-Gujarat region at different points in the climatic cycle? One occurs at the onset or during the last ice age with R1b carriers heading mostly west and another occurring around the time of the Flood involving R1a1 carriers?

There is also reason to believe that some Indian tribes moved westward to Iran and beyond during the Bronze Age. Cultural linkages could have also happened because of trade. The spread of Indian culture to South East Asia in ancient times and the popularity of the English language in the postcolonial period show that it is possible for cultural exchanges to happen even without war or large-scale migration.