Indian history in itself is much ignored across the centuries. The reality however tells us that it is one of the oldest and most advanced civilization in the world.  Harappan Civilization, introduction, facts and truth is part of the attempt to unearth and let people know about the rich culture that Indians have and so many myths associated with it. 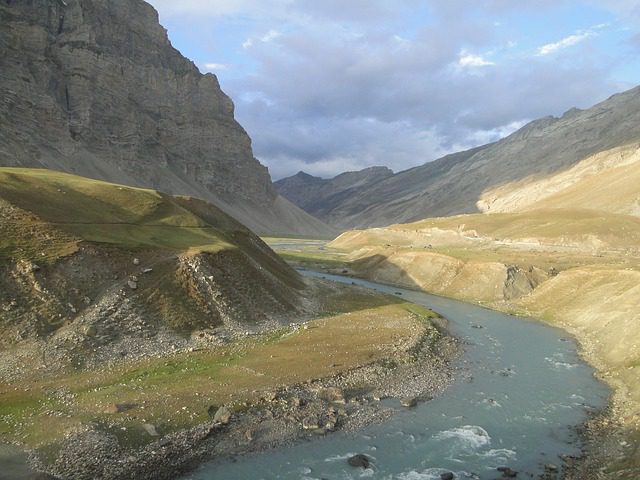 The history of India comes from two very different sources, and it indeed leaves a lot of debate among historians and archaeologist, about how to fit these two sources together. One one side, there is the archaeological evidence of the sophisticated and modern cities of the Harappan Civilization.  And On the other hand,  is the literature of the Vedic tradition followed by Puranas. Both are roughly from the same geography and timeline and we will listen to both the tales separately.

Though the two sources are different, they agree on one thing- the drying of a great river that the Rig Veda calls the Saraswati. No matter which way we look at it, the drying of this river was an important geographical event that defined early India.

It all began when the Lahore-Multan railway line was being built in the late nineteenth century at a location which was a part of India then (now Pakistan), wagon-loads of bricks for ballast were removed from some old mounds.

People were surprised to see the very good quality of bricks and most of them assumed that they must be from modern times. However, it was soon discovered that these bricks were, in fact, from a very old civilization, just like the Sumerians, the Minoans and the ancient Egyptians. This civilization was named the Indus Valley or Harappan Civilization.

Why Did We Take so Long to Discover Harappan Civilization?

Thereafter, more and more such sites were discovered one by one. It took so long to discover the Harappan Civilization as they did not have grand structures like the Pyramids of Giza or huge palaces, temples or amphitheater,  that immediately arrest attention.

The Harappans  however, did have large buildings but we interestingly still do not know what they were used for! Futhermore, the Harappan Civilization is truly remarkable because of its urban design and active municipal management unlike any other ancient civilization. These discoveries challenged the old theory about ‘Aryan’ invasions introducing civilization to India.

The Great Bath of Mohenjodaro

One of the large buildings from Mohenjodaro, a site in present day Sindh, has been identified as the Great Bath. But we don’t really know if the structure was used for religious rituals, as a bathing pool for the royal family, or for some other purpose altogether!

We see meticulous town planning in every detail—standardized bricks, street grids, covered sewerage systems and so on. Similarly, a great deal of effort was put into managing water systems. Mohenjodaro alone may have had 600–700 wells! One of the bigger cities, it must have had a population of around 40,000– 50,000 people.

One the other side the large population of 40,000 -50,000 people during ancient times itself shows the great strength of civilization and its powerful economy.

However not all cities had the same solutions to the same problems and differed in engineering aspects. This is also true for modern cities in any country.

At Dholavira in Gujarat, water was diverted from two neighboring streams into a series of dams and preserved in a complex system of reservoirs.

Many houses, even the small ones, had their own bathrooms and toilets connected to a drainage network that emptied into soak jars and cesspits. The toilet commodes were made from big pots sunk into the floor.

The legacy of Harappan Civilization “Lota” 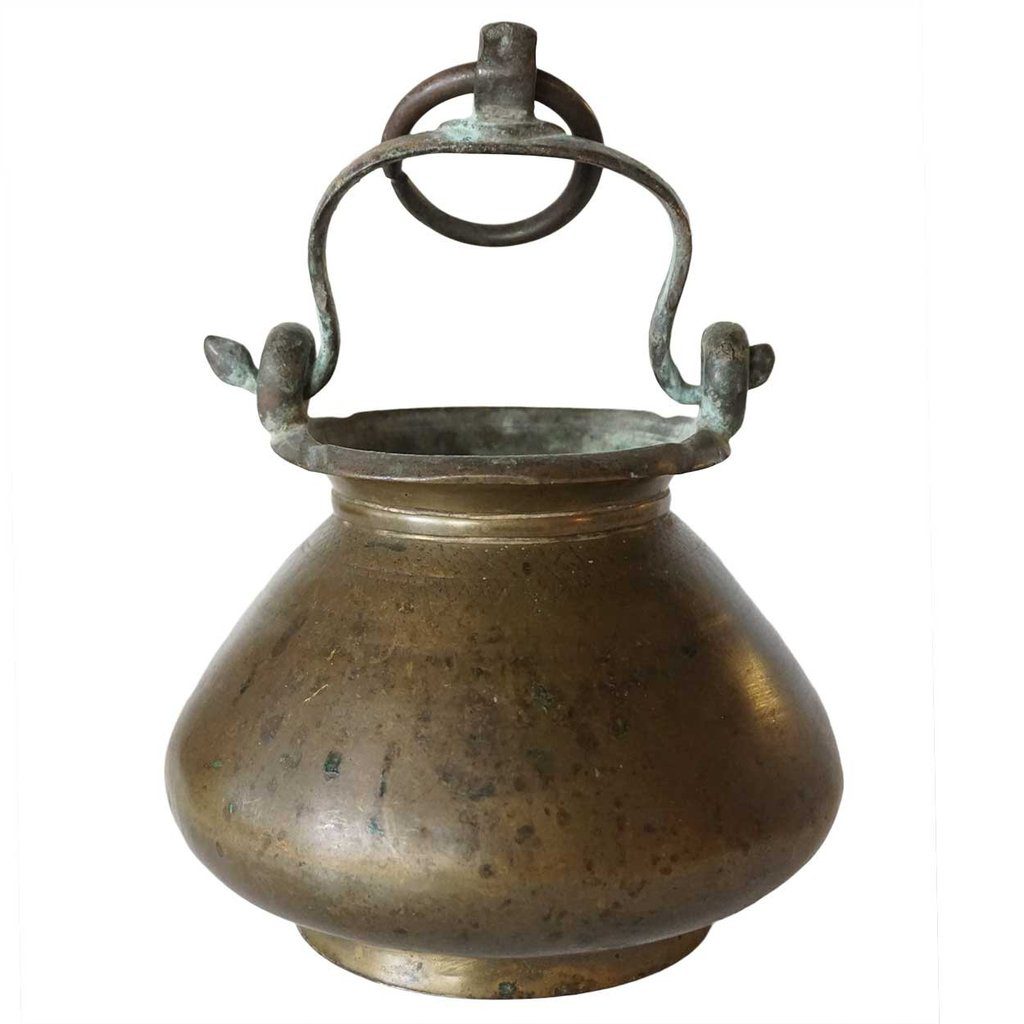 These ancient toilets came equipped with a ‘lota’ for washing up. Though it is no longer used in toilet design in modern homes, the lota has survived in Indian toilets!

What can we read about the Harappans?

Dholavira is a good example of a large Harappan urban centre. It is on an island in the Rann of Kutch. At the centre of the settlement is a ‘citadel’, which consists of a rectangular ‘castle’ and a ‘bailey’ (the outer wall of the castle). The citadel must have contained the homes of the rich as well as public buildings.

The castle, which is the oldest part of the city, was heavily fortified with thick walls and equipped to withstand military attack. Early scholars who studied the Harappan Civilization believed that they were uniquely peaceful and that there were no signs of military activity.

Then why did they require such walls?

In front of the citadel, there is a large open ground that could have been used for many purposes—military display, sport, royal ceremonies or maybe the annual parading of the gods. Archaeologists have found tiered seating for spectators along the length of the ground.

Beyond the ceremonial grounds was the planned area where the common citizens lived. This division into a Citadel and Lower Town is quite common in larger Harappan settlements. As the city grew, more and more people began to migrate into it and these migrants could not be accommodated in the planned city. So what did they do? They settled down just to the east of the original Lower Town—forming a ‘slum’ area, so familiar to many of our big cities today! However, the political leadership of Dholavira responded to the situation. They expanded the urban limits and included the slums into the city. The slums were redeveloped and the Harappan municipal order was imposed on them, too. And that’s how Dholavira ended up with three sections—the Citadel, a Middle Town (the old Lower Town) and a new Lower Town (the redeveloped slum).

In 2001, an earthquake measuring 7.8 on the Richter scale killed 20,000 people in the state of Gujarat. The epicentre was not far from Dholavira. Indeed, this area was unstable even in those times and there were many earthquakes that would have affected the city and its development back then. What we see is not the popular image of a rigidly pre-planned city but that of an evolving urban settlement that responded in various ways to the challenges posed by nature and humans.

When we visit archaeological sites, we tend to see the ancient buildings in isolation. But imagine what a living city would have been like! Picture in your mind the crowds of soldiers, traders, artisans and bullock carts . . . how hot and dusty it must have been. Children like you would have played in its streets!

Even though there are many regional variations from one city to another in the Harappan Civilization, there are many hings that are common to them. How they used standard weights and measures, the typical terracotta seals and so on. But we don’t know what sort of political structure was in place in those times. Much of what we know about the historic events, political leaders, religion and language from the Harappan Civilization remain mere guesses.

The Harappans did have a script . . . but nobody has figured out how to read it yet!