However it is important to understand its origin or whether it has been a part of the one of the most tolerant religions in world, Hinduism. Also it is important to note that caste system in India in waning and would cease to exist in few generations from now.

THE ORIGIN OF THE INDIAN CASTE SYSTEM OF FOUR CASTES 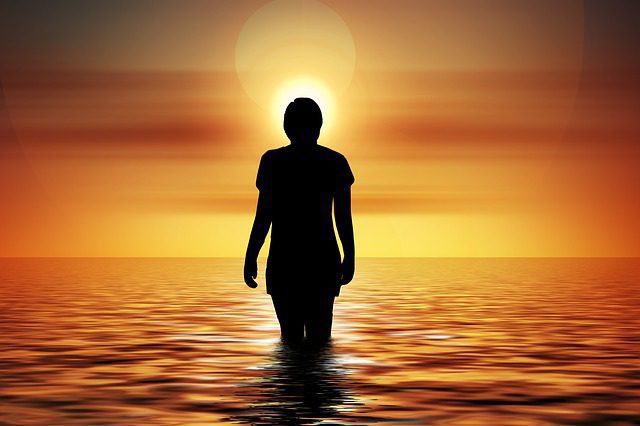 Vedas are the anchor texts in Hinduism. The earliest mention of the Indian caste system or caste system in Hinduism can be found in  Purusha-Sukta of the Rig-Veda, there is a clear reference to the division of Hindu society into four classes. It is described there that the Brahmanas came out of the face of the Lord, the Creator, Kshatriyas from His arms, Vaisyas from His thighs, and the Sudras from His feet.

HOW IS THIS DIVISION MADE IN THE HINDU CASTE SYSTEM?

[su_box title=”How do the Vedas mention caste division?” box_color=”#bb2828″]Vedas mention ,the division is according to the Guna (Quality) and Karma (Kind of work your do)[/su_box]

The Guna and Karma determines the caste of a man. 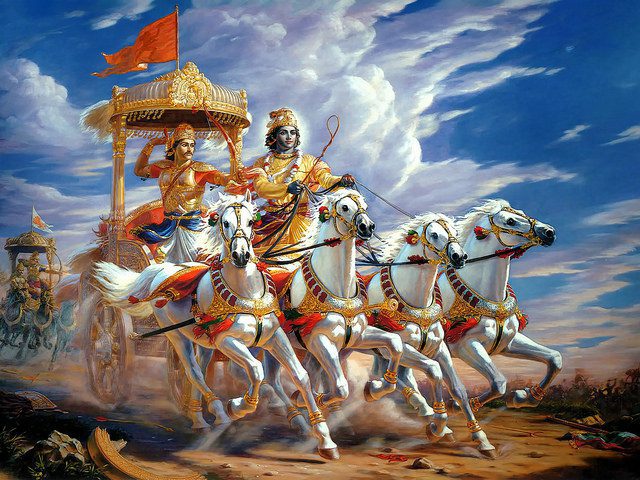 The next prominent mention of the Indian caste system can be found during Mahabharata,  Lord Krishna in the Gita says “The four castes were emanated by Me, by the different distribution of qualities and actions. Know Me to be the author of them, though the action-less and inexhaustible” (Ch. IV-13).

Lord Krishna mentions three qualities or Gunas, viz., Sattva (purity), Rajas (passion) and Tamas (inertia). All three qualities have corresponding colours, Sattva is white, Rajas is red and Tamas is black. Furthermore he says these three qualities are found in every man but in  varying proportions.

THE DEFINITION OF BRAHMANAS

As per the Hinduism texts, Sattva (purity) is abundant in some persons. They are Brahmanas. They are wise persons or thinkers. They are the priests, ministers or philosophers who guide kings or rulers.

In some, Rajas is predominant. They are Kshatriyas. They are warriors or men of action. They fight with the enemies or invaders and defend the country.

THE DEFINITION OF VAISYAS

In some, Tamas is predominant. They are Vaisyas or traders. They do business and agriculture and amass wealth.

THE DEFINITION OF SHUDRAS

Sudras are the servants. None of these qualities is highly developed in them. They serve the other three castes.

LET US UNDERSTAND THE CASTE SYSTEM AS MENTIONED IN HINDU TEXTS 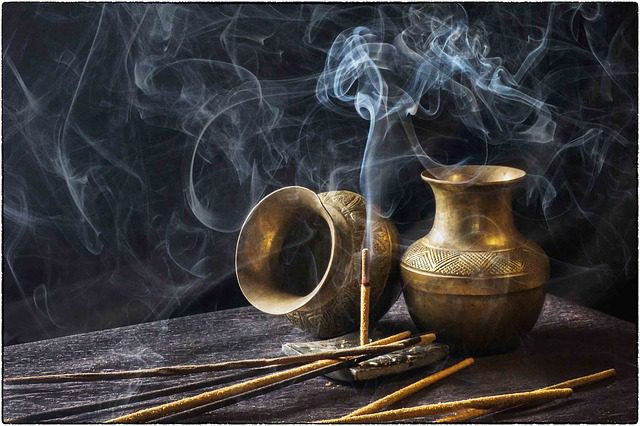 By the definition we can infer that Hitler and Patton were Kshatriyas. Steve Jobs was a Vaisya.

WAS THE CASTE SYSTEM ANCIENT LAW OF SPIRITUAL ECONOMICS

As per the ancient Hindu texts, it is very clear that it’s not the birth that determines the caste but the quality and action of each individual. The underlying principle in caste system or Varna Dharma, is division of labour. Rishis studied human nature carefully. They came to the conclusion that all men were not equally fit for all kinds of work. Hence, they found it necessary to allocate different kinds of duties to different classes of people, according to their aptitude, capacity or quality.

We do the same kind of categorization through modern tools like psychometric tests to determine what individual is fit for what job role.

WHAT ROLE DO THE DIFFERENT CASTES HAVE IN THE SOCIETY

The Brahmanas were in charge of spiritual and intellectual affairs. The work of political administration and defense was given to the Kshatriyas. The Vaisyas were entrusted with the duty of supplying food for the nation and administering its economic welfare. The Sudras did menial work.

The Rishis felt all these needs of the Hindu nation and started the system of Varnas and Asramas. This division of labor began in Vedic times. The Vedas taught that the Brahmana was the brain of the society, the Kshatriya its arms, the Vaisya its stomach, and the Sudra its feet. There was a quarrel between the senses, the mind and the Prana as to who was superior. There was a quarrel amongst the different organs and the stomach. If the hands quarrel with the stomach; the entire body will suffer. When Prana departed from the body, all the organs suffered. The head or stomach cannot claim its superiority over the feet and hands. The hands and feet are as much important as the stomach or head. If there is quarrel between the different castes as to which is superior, then the entire social fabric will suffer. There will be disharmony, rupture and discord. A scavenger and a barber are as much important as aminister for the running of the society. The social edifice is built on the law of spiritual economics. It has nothing to do with superiority or inferiority. Each class contributes its best to the common weal or world-solidarity. There is no question of higher and lower here.

HOW CHARACTER PLAYED A ROLE IN CASTE SYSTEM

A Brahmana is no Brahmana if he is not endowed with purity and good character, and if he leads a life of dissipation and immorality. A Sudra is a Brahmana if he leads a virtuous and pious life. What a great soul was Vidura! What a noble, candid, straightforward student was Satyakama Jabala of Chhandogya Upanishad! Caste is a question of character. Varna is no more the colour of the skin, but the colour of one’s character or quality. Conduct and character count and not lineage alone. If one is Brahmana by birth and, at the same time, if he possesses the virtues of a Brahmana, it is extremely good, because certain virtuous qualifications only determine the birth of a Brahmana.

THE USE AND ABUSE OF INDIAN CASTE SYSTEM

The Hindus have survived many a foreign conquest on account of their caste system. But they have developed class jealousies and hatred in the name of the caste system. They have not got the spirit of co-operation. That is the reason why they are weak and disunited today. They have become sectarians in the name of the caste system. Hence there is degradation in India. The caste system is, indeed, a splendid thing. It is quite flawless. But the defect came in from somewhere else. The classes gradually neglected their duties. The test of ability and character slowly vanished. Birth became the chief consideration in determining castes. All castes fell from their ideals and forgot all about their duties.