An act of extreme brutality at Kerala’s Adimalathura beach created a huge outrage in the country. Three youngsters, who may be minors — allegedly thrashed Bruno, a black labrador, to death for sleeping under a boat, Times Now reported.

Bruno was taken care of by 8 siblings. One of them named Sony P stated that the labrador had lately started going to the beach and would usually return by noon.

However, on Monday, after he didn’t return home, Sony’s brother-in-law Andrew went out looking for him. He found the trio thrashing Bruno, however failed to face them as he was alone. After killing Bruno, the trio hurled his carcass into the sea as Andrew looked on but managed to capture the same in videos.

Soon after, Sony filed a police complaint, the accused reportedly gave death threats to her and her siblings. When no action was taken against the accused by the police, they posted the video of the incident on social media.

Sony said, “We came to know that they will bring the matter with the help of one of their relatives employed at the coastal police station nearby. We felt we wouldn’t get justice and we took to Facebook so that everyone would know what happened to our Bruno.”

You May Also Like: Tiger Killed after being Run Over by Vehicle While Crossing Highway in Madhya Pradesh

A police officer said that a case has been registered under the relevant sections. “However, we have not taken the accused into custody yet as it turns out the offenders who are seen in the video… are all under the age of 18,” he added. 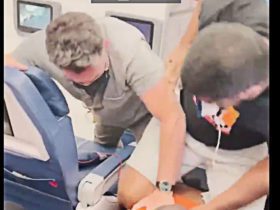 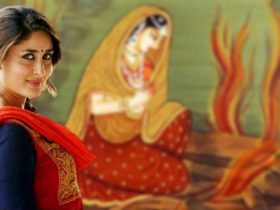